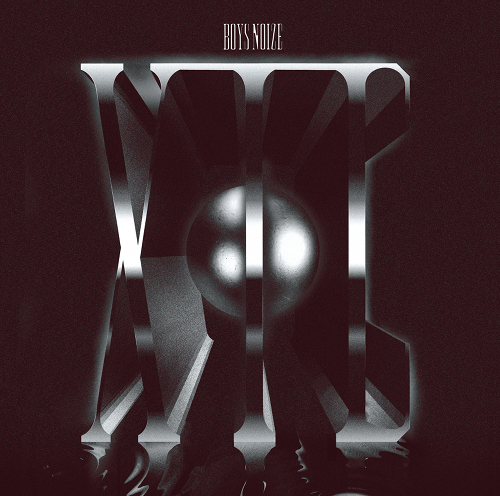 MMM is the duo of Fiedel and Erik Wiegand, and it is a factory for certified bangers.

The duo have been putting out records through their own Hardwax-distributed imprint, with agonising infrequency, since 1997. It was ‘Donna’ that kicked things off – six minutes of insane, tweak-fuelled, froth-at-the-mouth electro that still sounds as riotously futuristic now as it ever did.

More recent offerings have plowed much the same furrow whilst showing a keen ear for contemporary tastes: ‘Nous Sommes MMM’ was jacking techno built around an enormous, skin-tingling hoover bassline; last year’s ‘Dex’ / ‘Rio’ is best described as UK funky if it were made by fearsomely virtuosic German sound engineers (which it was, obviously): punchy, playful, but with a rigorous sense of discipline underpinning the whole thing.

With all that in mind, we’re pretty pleased to present you with an exclusive MMM reworking of rowdy electro-house superstar Boys Noize. The track’s typically distended bassline is prime fodder for the MMM treatment: they don’t radically alter the thing so much as inject a bit of restraint into proceedings, making the midway drop an object lesson in precision-tooled dancefloor sadism. You can stream ‘Boys Noize – XTC (MMM Remix)’ below.

‘XTC’ is set for release next week, and Boys Noize’s third LP, Out Of The Black, is out on October 2.