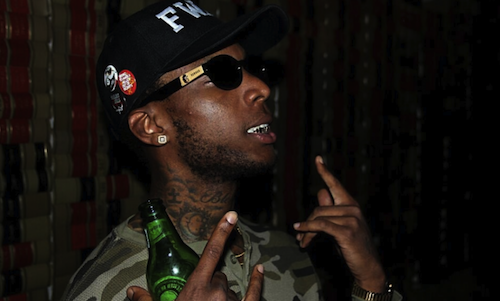 Fway stays ‘smoked out / choked out / locc’d out’ in the lo-fi clip for this bit of 90s nostalgia. The track first appeared on this year’s Neighborhood Superstar Est.1999.