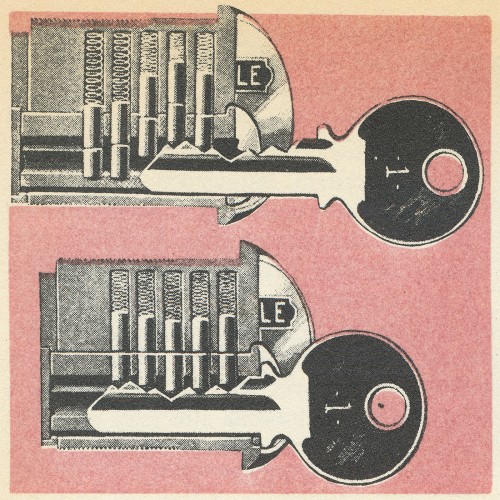 Alice Cohen’s Pink Keys was the album with which Olde English Spelling Bee announced their return to the limelight.

After releasing precisely nothing in 2011, the album, released in June, was a fine return to form for the label: bright, homespun synth pop with a textural denseness which rewards repeated, committed listens.

Below you can download ‘Mauve Mood’, a particularly fine cut from the album poised somewhere between Nite Jewel’s more bombastic moments and the baroque constructions of Julia Holter.

You can download the original version of ‘Mauve Mood’, along with Gavin Russom’s remix (in both vocal and instrumental forms), below.