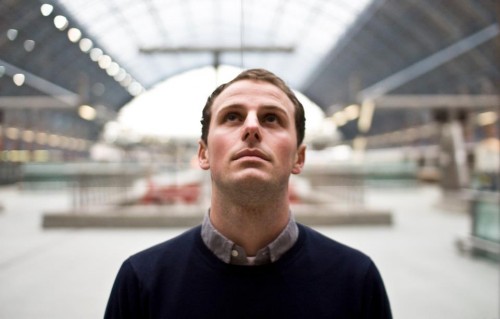 Midland and Dusky have more than a little in common.

Midland may have been in the game slightly longer, but the musical approach is strikingly similar: both craft fresh takes on house and techno with a subtle UK twist; both have achieved broad appeal through a keen sense of melody and delicate handling of the form.

Midland’s reshape of ‘Resin’, taken from Dusky’s debut album Stick By This, is part of two remix packages drawn from the release, including contributions from the likes of Synkro, T. Williams and Tevo Howard, due out later this month.

The original is a fine example of Dusky’s light touch with a formula: dreamy, tightly-coiled house with big-room ambitions and a subtle, infectious swing. Midland’s version is far more introspective: the kickdrums are cushioned with soft pillows of static, warm bass tones swell in and out of the foreground, and the whole thing builds slowly to a stately, gently propulsive climax.

The remix is due out through Anjunadeep on August 27. You can stream it, in full, below.