Listen to the dreamy ‘Suicide Mission’ by beatsmith Groundislava 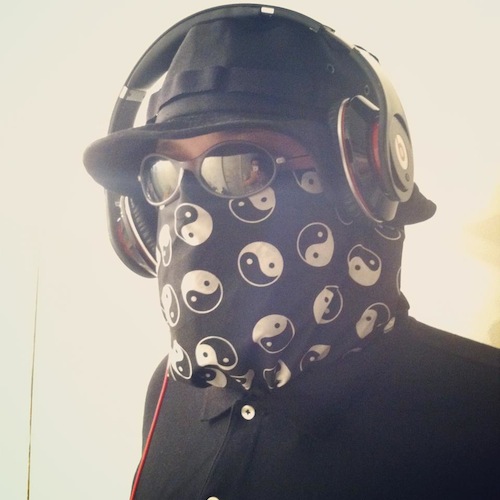 Since founding the Wedidit collective with producers like Shlohmo, Jonwayne, D33J, and RL Grime, Groundislava has crafted 21st century electronic music with a distinct aesthetic. In the same vein, he shares ‘Suicide Missions,’ which features the ghostly vocals of high school classmate Baths. The track appears on Feel Me, an LP out on August 28 on Friends of Friends. The tracklist and a handful of tour dates are below.