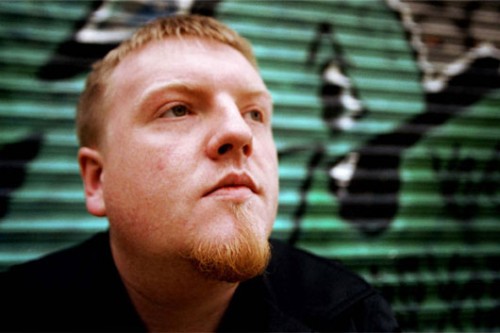 Not content with releasing on many of the most feted dancefloor labels of the present day – not least Claude VonStroke’s Dirtybird imprint – Julio Bashmore launched his own label, Broadwalk, earlier this year.

After kicking things off with his own anthemic ‘Au Seve’, Bashmore has turned to UK garage veteran Zed Bias – operating under his Maddslinky alias – for the label’s second instalment.

You can stream both sides of the release, via Bashmore’s Soundcloud, by clicking the link below. The original is crisp, metallic tech house whose main room ambitions are tempered with just a hint of grit; ‘Compufonique (Part Deux)’, meanwhile, sees the mix bathed in warm, synthetic sunlight – though when the drop comes you’ll realise we haven’t strayed all that far from the original.

The single will be available to download via Beatport from September 9, and released on vinyl on September 23.