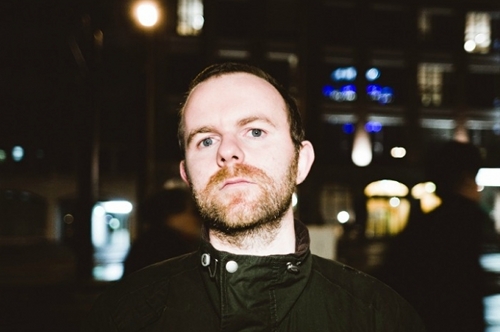 The producer has now returned with Project E, a collaboration between himself and pianist Nat Woodcock, whose portfolio includes britpop band Arch Stanton, jazz in the form of The Nat Franklin Trio, and solo classical and avant garde work.

The duo have a three-track EP, Megacity, due for release through Mark E’s own MERC label – which has seen deep and brooding house releases from the man himself as well as the likes of Chicago Damn and Quaid since its inception in 2009.

The EP self-identifies as Italo-disco, and it definitely has a certain cosmic loucheness to it, its interweaving melodic lines occasionally bordering on the cheeky – but Mark E’s deep inclinations are still present, and these tracks are certainly aimed squarely at an eyes down crowd.

You can stream the EP in full below. It’s due for release through MERC on September 24.