Preview Addison Groove’s ‘I Go Boom,’ off his upcoming 12″ 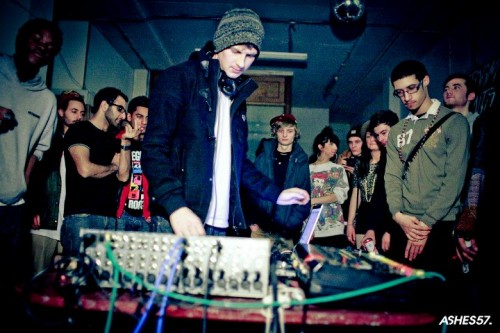 After the undeniable ‘Footcrab,’ Addison Groove’s ability to craft a juke anthem cannot be questioned.

The Bristol producer may have another hit on his hands: ‘I Go Boom,’ (subtitled “Made for the Mystery At Whaleback”), is the lead track on his upcoming Adventures in Rainbow Country release. While this clip cuts off right after the first build, we get a taste of what’s to come: the titular sample cascading over a rumbling tribal beat and ray gun synths.

As reported by XLR8R, the 12″ will be released on Modeselektor’s 50Weapons imprint on September 14; the unusually verbose tracklist is below.