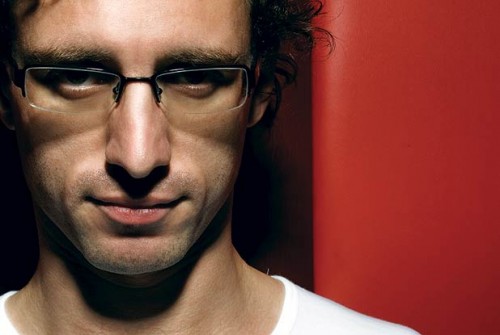 As we pointed out when he put together a mix for us last year, Paul Woolford’s recent revitalisation has been a pleasure to behold.

This latter move is encapsulated in his new Special Request project: a multi-genre homage to UK pirate radio sounds, which has already seen the producer dabble in frenetic breakbeat and jacking industrial house.