Kode9 to release new footwork-influenced single; hear a clip inside 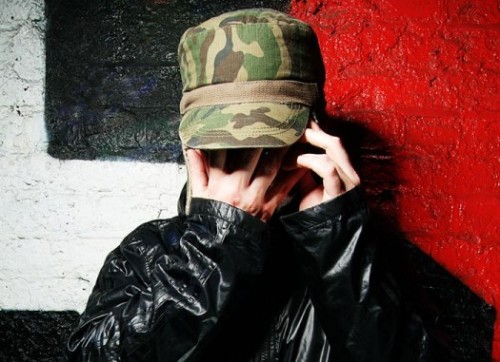 Hyperdub boss Kode9 has taken to Twitter to announce a new single to be released on the label – his first release since last year’s Black Sun LP.

Perhaps unsurprisingly given his recent penchant for playing the stuff in his sets, ‘Xingfu Lu’ sees Kode playing with the quixotic syncopations of footwork – triplets and off-beats flying every which way – but with a characteristic lightness of touch. It’s also endowed with the kind of rich, slightly radioactive sonics familiar from ‘Black Sun’ and other Kode classics.

Also announced yesterday over on the label’s Twitter are a new EP from Scratcha DVA, Fly Juice, which will be available both as four-track double vinyl and as an eight-track digital release, and a new EP from London house don Ossie titled Ignore. You can listen to a snippet of ‘Xingfu Lu’, taken from a recent Hyperdub show on Rinse FM, below.