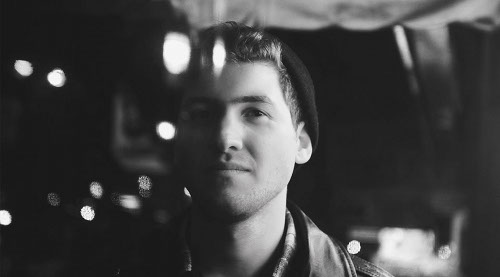 Back in May, the Brookylnite beatmaker released a free two-track EP through Jeffree’s, the freebie arm of Diplo’s Mad Decent imprint (a set that included the Rustie-approved ‘Harlem Shake’). He appeared alongside Araabmuzik at the Boiler Room’s inaugural Stateside show, and just remixed No Doubt’s Diplo-helmed comeback single ‘Settle Down’.

Baauer’s now found a very natural home over at LuckyMe, who are currently hosting a short stream of his forthcoming 12″ for the label, Dum Dum. The three-track EP is a set of dorky crunk, very much in keeping with the sort of spartan beat mischief being practiced by Melé or LuckyMe stablemates TNGHT. The 100 second snatch of audio gets the message across succinctly: nary a bar passes without a forceful snare rattle or bit of daft pyrotechnics. One suspects this sort of dumb fun is going to start to pall before long, but, for now, strap in and enjoy the top-down ride.

Dum Dum is due on September 17.

Tracklisting:
A1 Dum Dum
A2 My Nose
A3 Swerve