Hear another song by Hiawatha, Egyptrixx’s psychedelic side project 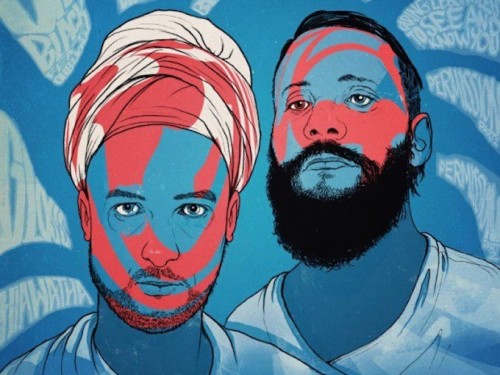 ‘Dogs of War’ tweaks the formula of ‘Caring Less and Less to See and Know You’: the icy synths remain, but as melodic echoes, and a blast of guitar-driven feedback comes at the crescendo, not throughout. Most significantly, however, are the moody vocals that give a bit of hope to the gothic proceedings.

Hiawatha’s debut Language will be released on September 25 via Last Gang Records. Psutka has described it as “a dichotomous record — an exploration of pessimism and optimism; success and failure; concussion and tranquility. This album is a friendly nod to every empty promise of a happy ending.” Stream ‘Dogs of War’ below, via Abeano.