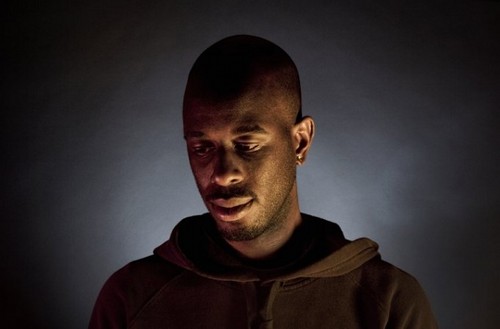 The producer (and quondam FACT mixer) really made his mark with 2010’s colossal ‘Heartbeat’, but his discography contains enough corkers (‘Chop & Screw’, ‘Getting Mine’) to suggest an artist with legs. As helmsman of the Deep Teknologi label, he’s also overseen impressive releases from the likes of J Bevin and JTRP.

‘Moving Fast’ is taken from Williams’ forthcoming Pain & Love EP, set to drop on PMR Records. We’ve already heard two new tracks from the release, but ‘Moving Fast’ is arguably the toughest of the bunch. Despite that title, ‘Moving Fast’ seems to operate at two speeds simultaneously: it’s too sluggish to convincingly pass as garage, but there’s a peppiness that sets it apart from its 120/130bpm house contemporaries. It’s not his subtlest release by any means, but, amid all the reversed hats and dinky organ stabs, there’s all sorts of unreconstructed fun to be had.