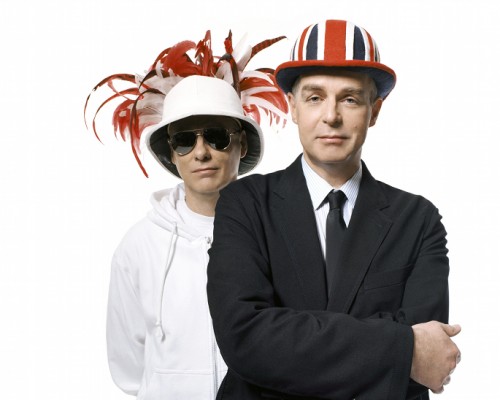 As previously announced, electro-pop behemoths The Pet Shop Boys will release their eleventh album next month.

Elysium was reportedly recorded in Los Angeles – a first for the band – and saw the duo draw on the expertise of Kanye West engineer Andrew Dawson in order to give their sound a 21st century sheen.

You can listen to a track from the album, ‘Leaving’, below. Perhaps with the exception of the light patina of autotune, it sounds like business as usual for the duo, a synth ballad which is about as smooth as the blissful ocean vista depicted in its video – smoother in fact. Heartbreak has rarely felt quite so much like lying on a yacht in the Bahamas, and for that we ought to be thankful.

Elysium is due for release on September 10.