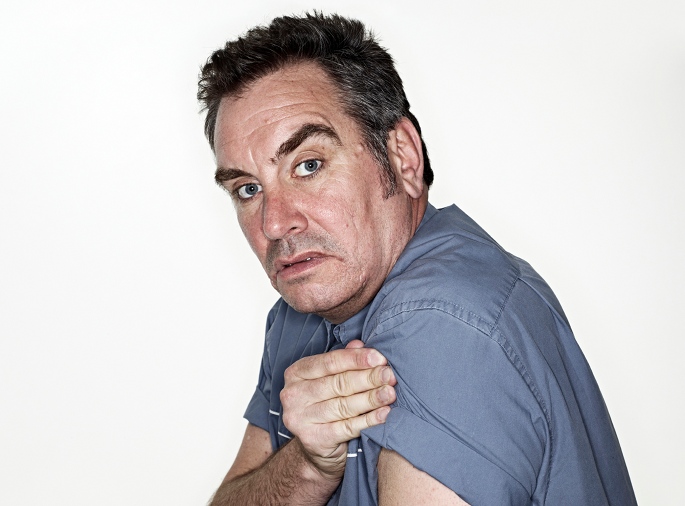 Dub/punk agitator Mark Stewart – one-time leader of The Pop Group, and a veteran affiliate of the On-U Sound label – hit his address book hard on his most recent record.

The Politics Of Envy featured guests appearances from, amongst others, Lee ‘Scratch’ Perry, Richard Hell, Daddy G and Tessa Pollitt of The Slits. Second single ‘Stereotype’ was one of its stronger moments – a dreamy post-punk fist-pumper, made all the more excellent by a dead-eyed cameo appearance Factory Floor’s Nik Colk Void and some feedback trails from PiL’s Keith Levine.

The ‘Stereotype’ single, due on Future Noise Music, comes bolstered with a stack of remixes. Perc, industrial techno’s most visible blacksmith, contributes a take, as does footwork mentalist Chrissy Murderbot. Best of all is a freewheeling mix from Dean Blunt and Inga Copeland, once again operating under their Hype Williams moniker. FACT have an exclusive stream of the track, and it’s well worth eight minutes of your time.

Hype Williams’ bipartite sort-of-suite takes Stewart’s original into unexpected territories. Stewart, for one, is totally excised from proceedings, leaving Void to take the lead. The first movement finds Blunt and Copeland in an unusually sour mood: over sepulchral strings, they set off the sort of jackhammer drum programming that wouldn’t have sounded out of place on an early Autechre record. The second part, meanwhile, is a stretch of beatless noise and soldered electronics, augmented by the same sort of cheery organ motif that threaded through Shackleton’s Music For The Quiet Hour. Blunt and Copeland, it seems, haven’t lost their capacity to surprise.

‘Stereotype’ is due on 12″ and digital on October 1. Italoconnection and Daniel B. (of Front 242) also contribute remixes. The disc is exclusive to Boomkat – head here to pick it up.