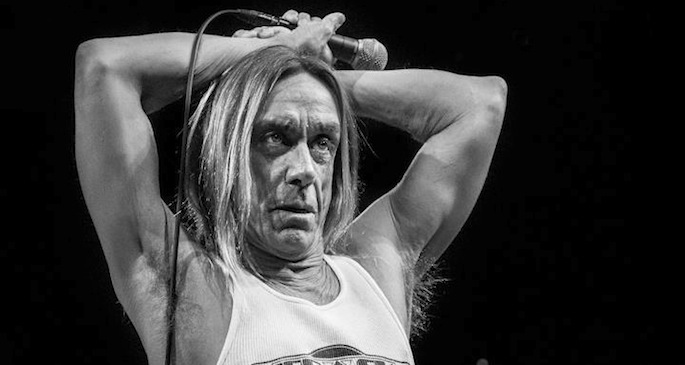 The punk provocateur teams up with some LA newcomers to cover a funk-rock classic.

For the unacquainted, Betty Davis was a 70s soul singer who introduced then-husband Miles Davis to Jimi Hendrix and Sly Stone (which greatly influenced his seminal album Bitches Brew). Betty’s self-titled debut was released in 1973, and re-released in 2009 by Seattle label Light In The Attic.

To celebrate their 10th anniversary, Light In The Attic is releasing a series of singles (vinyl and digital) that feature covers of tracks the label has reissued, with the original on the B-side.

LA’s Zig Zags debuted earlier this year on Mexican Summer and are joined by the hardest working man in punk, Iggy Pop, on a fuzz-and-sludge cover of Davis’ transgressive funk groove ‘If I’m In Luck I Might Get Picked Up.’ Stream the track, which will be released on October 2, via Soundcloud; the original is below.

Forthcoming singles in the series include Charles Bradley & The Menahan Street Band covering Rodriguez and Sweet Tea covering Wendy Rene, with more to be announced. [via Pitchfork]