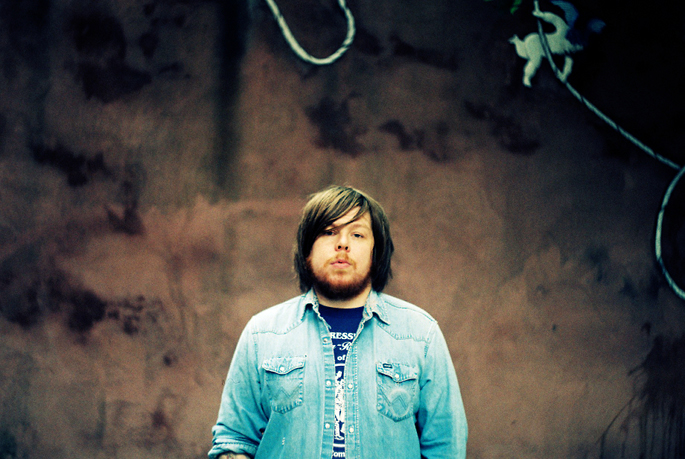 As Star Slinger, Manchester producer Darren Williams has been on the ascendant for the best part of 18 months.

After some early heat for his Volume 1 LP in 2010, he subsequently found an outlet for his hypertrophied strand of hip-hop on Wichita and Double Denim. Williams has primarily filled the last year with R&B refixes, taking on Drake/The Weeknd’s ‘Crew Love’, Rihanna’s ‘We Found Love’, and, latterly, Jessie Ware’s remixed-to-death ‘Wildest Moments‘. On his own terms, he’s collaborated with the likes of Juicy J and Buraka Som Sistema, and pinned down Lil B for successful team-up ‘Bad Bitches’.

Williams has got his own official single, ‘LADIES IN THE BACK’, on the way soon, but, in the interim, he’s offered up an unreleased track for free download. ‘Take This Up’, based around an eviscerated soul sample and some ever-so-now trap rolls, shows the producer on reliably punchy form. Williams can churn out bottled exuberance in his sleep, and ‘Take This Up’ definitely hits the euphoria quota – just check out the 4/4 Main Room coda. [via Ad Hoc]