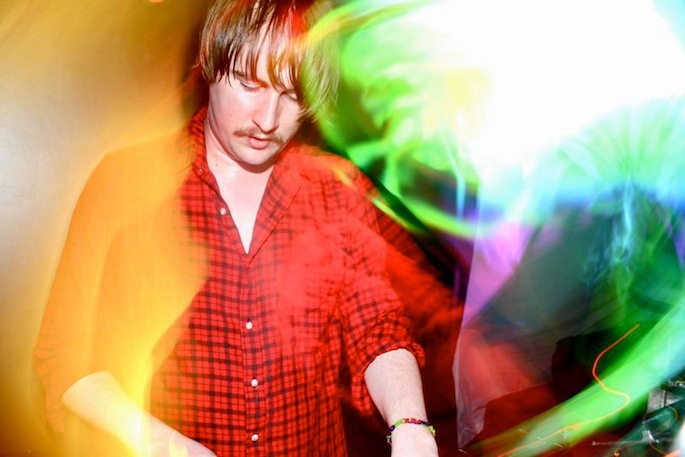 Machinedrum has taken to Soundcloud to explain the genesis behind his latest edit, of an untitled, unreleased song that Boards of Canada played at the Warp 10 Birthday part in 2000. “It’s quite possibly one of my favorite things they have done and really is a shame it never came out,” says Steward.

“Since I am a huge nerd I decided to take this bootleg recording and re-produce it for fun,” he says of the production. “Using the recording I laid new drums over the existing drum patterns (almost 100% accurate to original), replayed some synth parts and the bassline. The only thing I didn’t try to re-create was the original vocoder parts and some random samples so I used the original bootleg recording for that.”

Stream Machinedrum’s crisp, metallic edit below, along with the original version. Earlier this year, we attempted to catalog the essential pieces of Boards of Canada’s modest but rewarding discography.