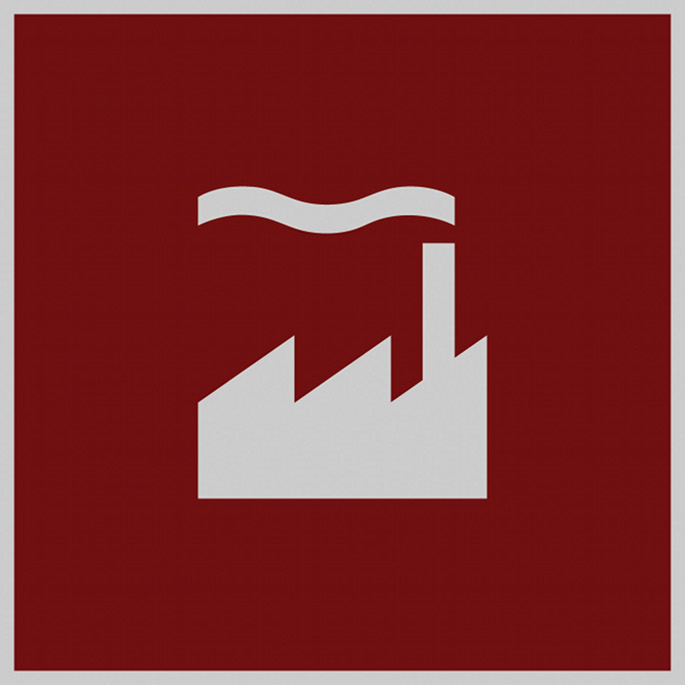 As reported, FAC.DANCE 02 will serve as a companion to last year’s FAC.DANCE collection. The set will compile little-heard tracks and 12″ edits of some of the more electronically-minded fare from Tony Wilson’s seminal label. ESG, A Certain Ratio and The Durutti Column are all set to feature, as are a sizeable list of marginal outfits and no-hit wonders.

The Fader point towards a track currently being streamed from the compilation, a cover of The Tornados’ ‘Telstar’ by Peter Hook side-gig Ad Infinitum. The project – a double act made up of Hook and Lindsay Reade (Wilson’s then-wife, trivia fans) – only released the one single, and the process was allegedly fraught with difficulties: songwriter-eccentric Joe Meek’s estate refused to sign off on Reade’s lyrics, and the song went through numerous rejected iterations (including one with a choir boy).

The results are fun, if fairly unsophisticated. The Tornados’ swoonsome melody is laid over a pulsing electro ostinato and a snazzy disco strut; in the closing stretch, there’s even a touch of indie jangle for good measure. It takes a degree of chutzpah to take on one of Meek’s most iconic creations, but, then again, Factory were very much in the chutzpah business.

FAC.DANCE 02 will arrive on September 17