Listen to a new song from Mike Skinner’s The D.O.T., featuring Danny Brown and Clare Maguire 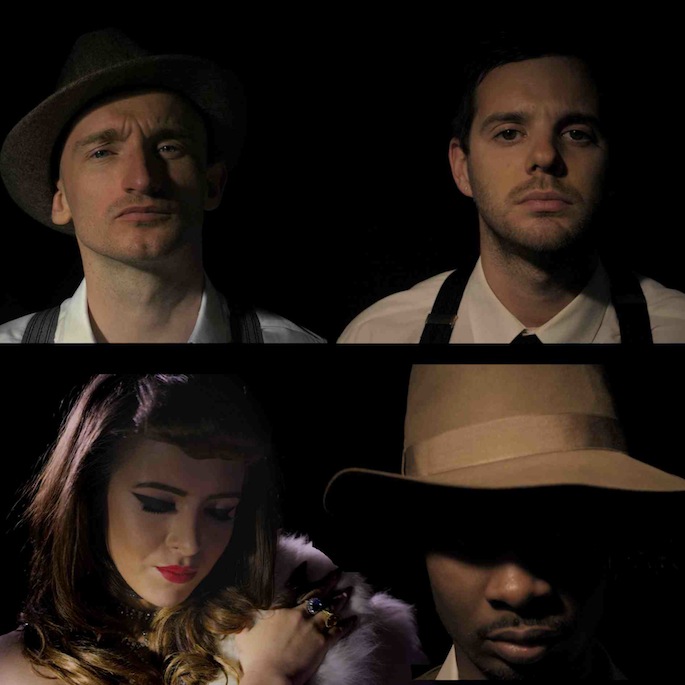 There may be a few too many chefs in the kitchen on ‘You Never Asked’. The British siren and the Detroit madman take turns (along with The D.O.T.) over a stuttering broken beat and car alarm synths. The end product is a bit messy, with the cacophonous elements of the production shifting focus from the guest stars.

‘You Never Asked’ appears on The D.O.T.’s And That, which will be released on October 22. The single will be out October 8, with the band set to tour to the UK. Stream the track below.