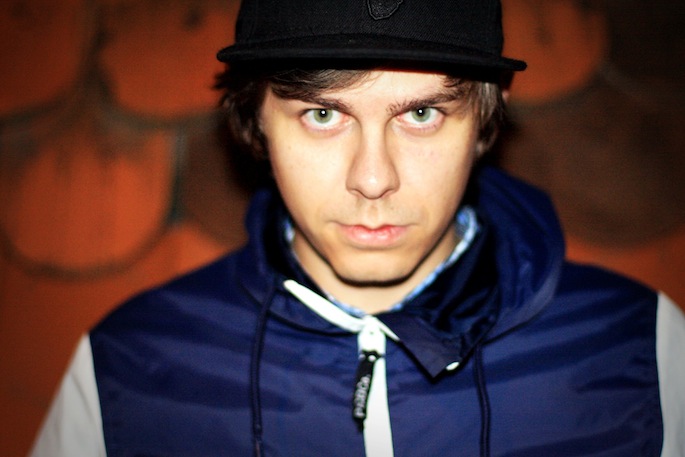 Boyfriend brings the tropical-bass hybrid to the farthest reaches of Europe.

‘Vodka House’ is a mellow, dembow groove that harks back to the genre’s (relatively recent) origins. An eerie whistle, sawtooth bassline, and breezy breakdown combine for a surprisingly addictive track. The EP is rounded out by the unfortunately-titled ‘Shit’ and a haunting tribute to the point when late night becomes early morning, ‘6AM’.

On their remix of the title track, Nadastrom revisit their Baltimore club roots (but in a different way than on their remix of JWLS’ ‘Bashin’). That neck-snapping breakbeat is pure Baltimore, but those ‘Ha Dance’ stabs and commentating are pure ballroom.

Stream the Nadastrom remix below. Vodka House is available on Beatport now.