The LOX return in earnest with throwback cut ‘Grand Wizard’ 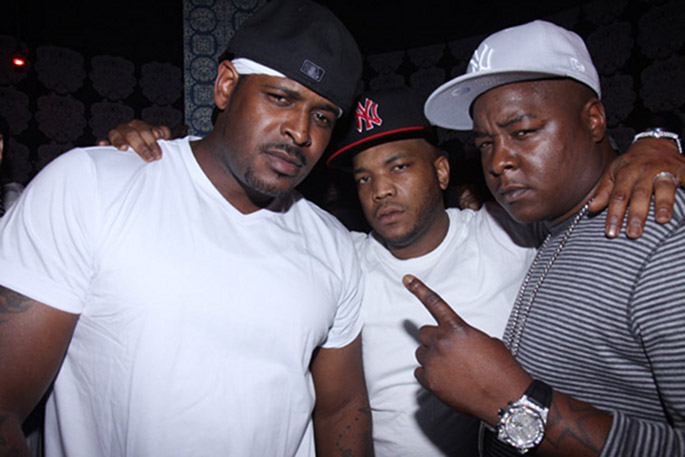 After the occasional odds’n’sods over the last decade, there are rumblings that East Coast hip-hop team The LOX might be back for good.

In the late Nineties, the illustrious trio – consisting of Jadakiss, Styles P and Sheek Louch – were one of the signature acts on Puff Daddy’s Bad Boy Records. After a keynote feature on Puff’s ‘It’s All About The Benjamins’, their 1998 Money, Power & Respect LP did big business. They also became something of a go-to for R&B guest spots, cropping up on Jennifer Lopez’s ‘Jenny From The Block’ and Mariah Carey’s ‘Honey’. The group jumped ship to Ruff Ryders for their last album, 2000’s We Are The Streets, where they set up their own cottage imprint, D-Block.