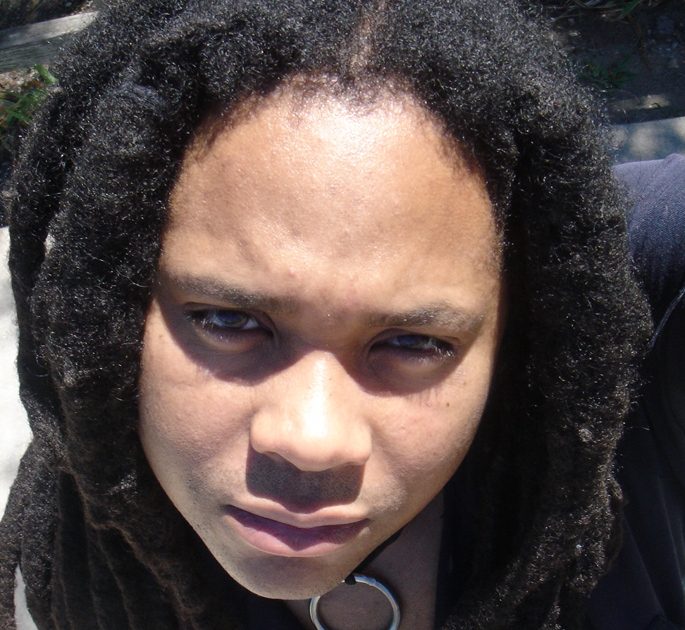 Morphine Records has a low tech gem on the way courtesy of Hieroglyphic Being.

Morphosis’ label has been on relatively relaxed but predictably screwed form this year, turning out a worthwhile collaboration between Madteo and weirdo rapper Sensational through the label’s Redose arm. The Lost Transmissions is Hieroglyphic Being’s forthcoming 12″ for the label, and it shows Jamal Moss at his strangest, his dorkiest, his most contrary. Ostensibly centred around a severely processed steam calliope, ‘Cosmic Bebop’ finds an unlikely middle ground between Raymond Scott and happy hardcore, then proceeds to lay down a mat and cut up one hell of a rug. [via Juno Plus]