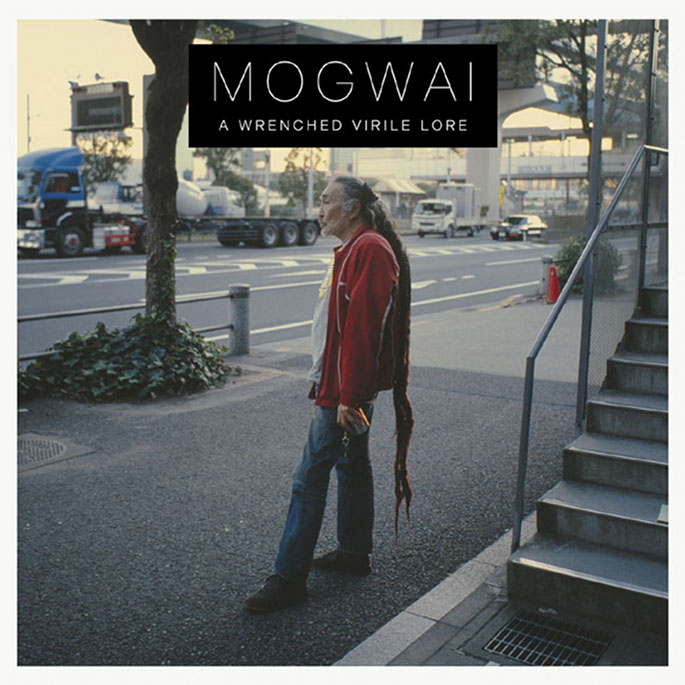 As reported, A Wrenched Virile Law will include revisions of material from last year’s Hardcore Will Never Die But You Will from Tim Hecker, The Soft Moon, Umberto and Xander Harris. Loop/Main leader Robert Hampson and Cyclob also contribute to the set.

Godflesh supremo Justin Broadrick is another of the artists to give Mogwai the once over, and his version of ‘George Square Thatcher Death Party’ is available to stream and download for free. Contrary to expectations, his ‘reshaping’ isn’t scabrous in the slightest: compared to the swaggering original, Broadrick’s take is a warm enveloping set of synth-assisted post rock.

A Wrenched Virile Law is out now as a digital download, CD and limited edition coloured vinyl. The marvellous cover art is above. [via The Quietus]