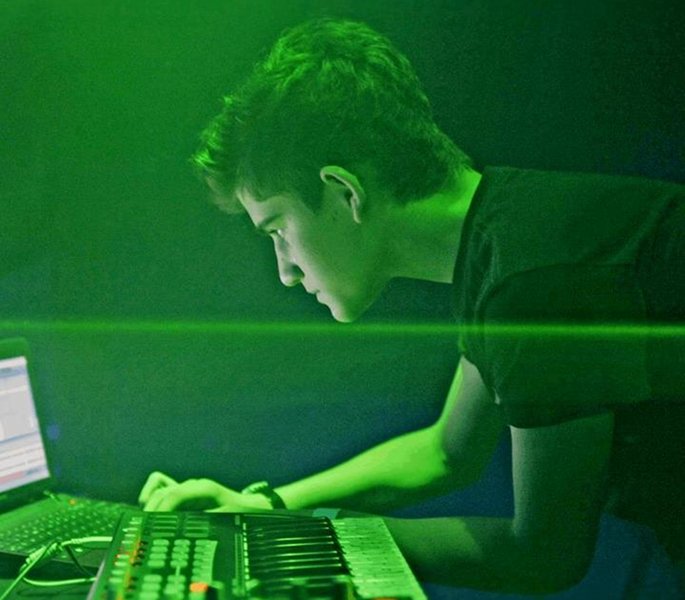 The 15 year old producer is causing a stir, and not just in a “the Haleek Maul of techno” sort of way. He’s won a firm fan in Four Tet, who drafted him in to remix Pink cut ‘Jupiters’, and he’s got nods from the Hessle Audio crew and Mary Anne Hobbs. He also produces ambient, The Books-esque material under the Zadeh alias. Stomping house/techno in the Blawan mould is his current stock in trade – even if he’s not the most visionary producer in the game, his technical proficiency augurs very well for one so young.

The ‘Beat Of The Drum’/’Bring It Back’ single will drop in November, and comes backed with a remix from the highly consistent A Future Without boss Throwing Snow. Seb Wildblood & Apes also contribute a revised version of ‘Bring It Back’. Throwing Snow’s light-speed remix is the pick, but it’s a strong collection all round.

Click below to enjoy snippets of the record, courtesy of Hyponik.