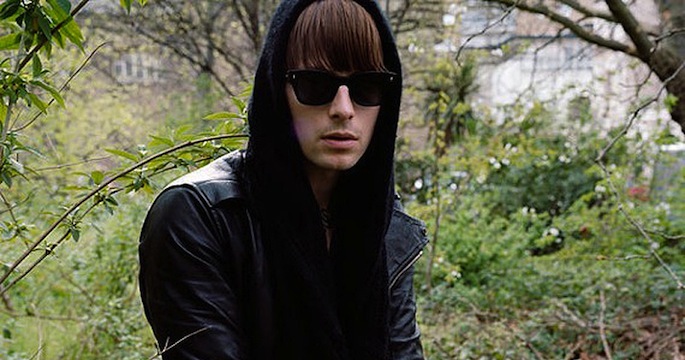 Tristan Corbière was a 19th century French poet who was severely disfigured by severe rheumatism, published one volume of anarchic, sarcastic poetry, and died of tuberculosis before his 30th birthday. Which is to say, fitting inspiration for Wesley Eisold.

Eisold named the B-side to ‘A Little Death To Laugh’ after the poet, and it’s a gentle instrumental with a music box melody. The 7″ was released this month by Heartworm Press, and will be available at Cold Cave’s concerts this fall.

As previously announced, Eisold will bring a new incarnation of Cold Cave on the road this fall, with a new album expected in the spring.