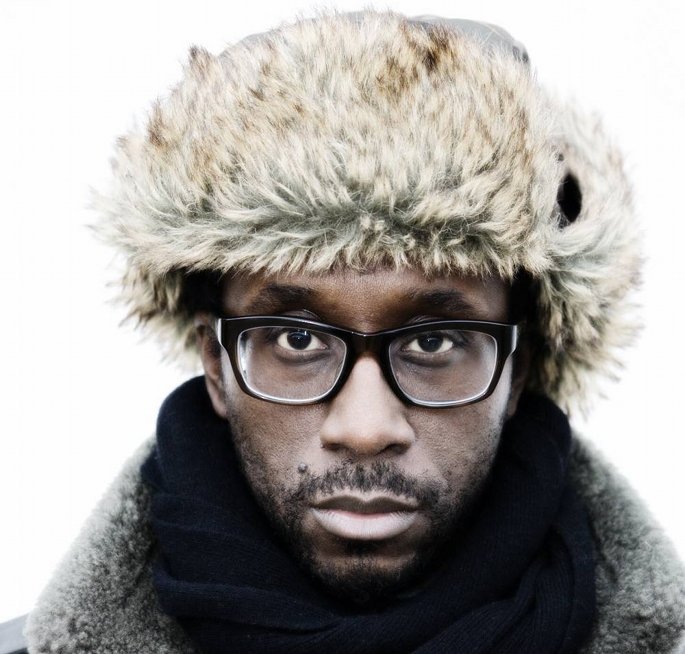 If you’re even vaguely au fait with Hyperdub – and if you’re reading this site, let’s take that as a given – you’ll have chanced upon Stephen Samuel Gordon’s work as Spaceape. He took equal billing on Kode9’s trendsetting 2006 LP Memories Of The Future, and has appeared on a string of collaborative 12″s (cf 2009’s excellent ‘Konfusion’) since. Most memorable of all, however, is his appearance on Burial’s self-titled debut, where his muggy grumbling brought ‘Spaceape’ to life. He had an industrious 2011, releasing the sorely underrated Black Sun LP with Kode9 and cropping up on Martyn’s great Ghost People.

New solo cut ‘On The Run’ shows him on fine form. Over a burbling, almost-beatless Afrobeat loop, Spaceape does his familiar soapbox-straddling thing. His sloganeering is as vague as ever, but, in this context, it works. The clip’s pretty striking, featuring a painted Spaceape pulling high-speed shapes for the camera; King Midas Sound’s Kiki Hitomi handles the impressive make-up. Spaceape’s definitely an acquired taste – for every well-judged spoken word appearance, there’s another unfortunately hokey one around the corner – but ‘On The Run’ sees him on supple form.