Download a new track by Kendrick Lamar, ‘The Jig Is Up (Dump’n)’ 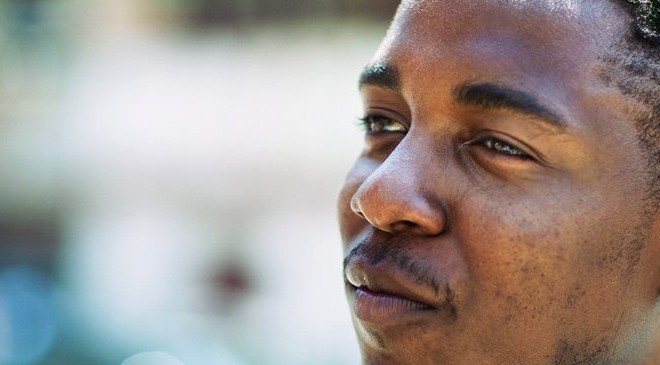 This is what being the hungriest, most relentless man in hip-hop means.

Kendrick Lamar took to Twitter to thank his fans for his 240,000-unit first week, sharing ‘The Jig Is Up (Dump’n).’ Produced by Roc Nation’s J. Cole with Canei Finch, the track is an organ-driven stalker that finds Lamar in an aggressive and triumphant mood. He even has time to laugh off a nascent beef with Shyne, the former Diddy protege who called Lamar’s debut “trash” earlier this week. Download the track below.