Stream a new song from Thom Yorke’s Atoms for Peace, the jittery ‘What The Eyeballs Did’ 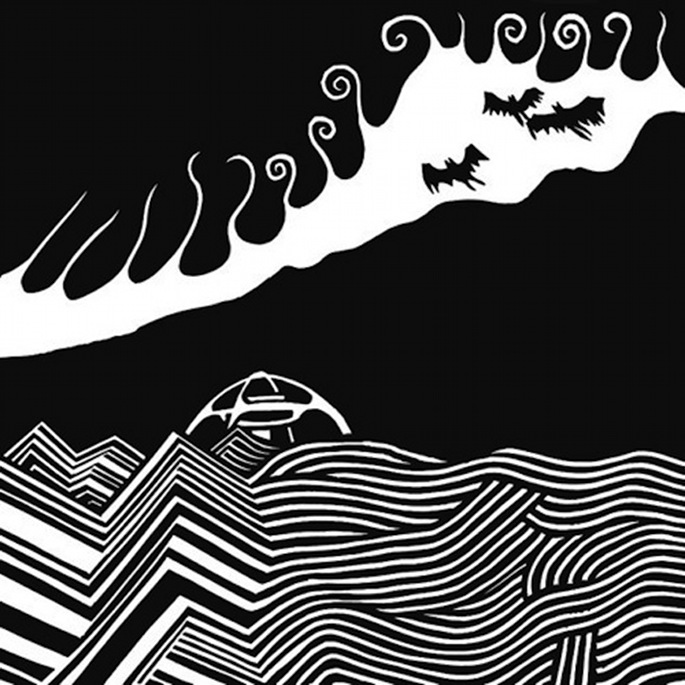 ‘What The Eyeballs Did’ showcases the supergroup’s percussion section — especially Flea.

Atoms for Peace, comprised of the aforementioned Red Hot Chili Peppers’ bassist and Radiohead singer, Nigel Godrich, and percussionists Joey Waronker and Mauro Refosco, will release ‘Default’/’What The Eyeballs Did’ in November, as previously reported.

Stream a radio rip of ‘What The Eyeballs Did’ below. The song is energetic and jittery, as opposed to the glitchy ambience of ‘Default.’ Between Flea’s rumbling bassline and the song’s shifty groove, it’s almost as if the group is reinterpreting ‘Lust for Life.’

The vinyl release, due out on November 19 on XL, also includes an instrumental version of the lead track, and the package comes with foil-stamped artwork from Radiohead’s artist-in-residence Stanley Donwood. The band’s debut album is due in early 2013. [via Spin]