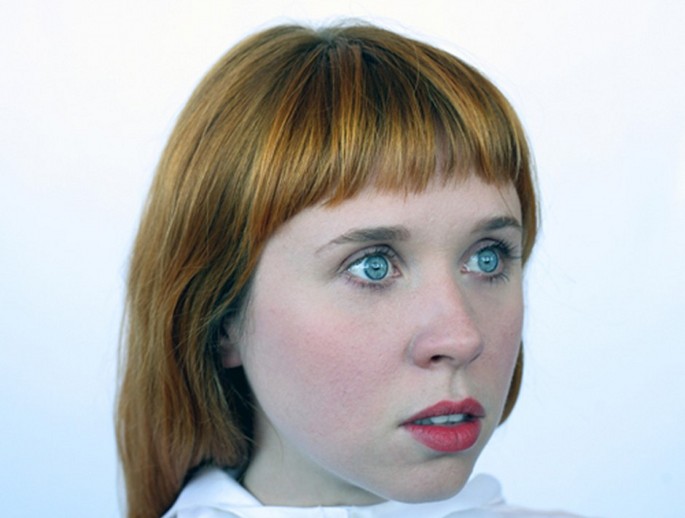 “Experimental” is a word often flung about without much care, but Herndon’s music fits the bill. Her digital sketches and suites touch on techno, IDM and industrial, but they’re united by a real sense of play, as if Herndon is testing the limits of her many machines. The Tennessee native is currently midway through a Ph.D in computer music, and there’s a sense of academic detachment (not to mention staggering technical nous) in her work, but it’s fascinating rather than forbidding, sparky rather than frigid.

The seven-track Movement is a case in point. ‘Breathe’ is a startling sound experiment in the mould of Gregory Whitehead; ‘Fade’, meanwhile, plays like a stark offcut from Chris & Cosey Songs Of Love And Lust. It’s a surprising, satisfying collection – and it’s now available to stream in full, courtesy of NPR.

Head here to listen. Movement is due on November 12.