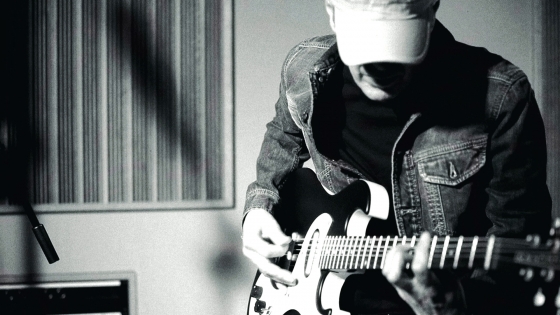 The enigmatic troubadour shares two of his new songs.

Walker will release Bish Bosch, the follow-up to 2006’s The Drift, on December 3 via 4AD. Until then, preview the album (via Spotify) with ‘Epizootics!’ and ‘See You Don’t Bump His Head,’ two confounding compositions from the avant-garde songsmith.

Previously, Walker shared a 4-minute trailer for the album, along with an extensive essay about the record by The Wire‘s Rob Young, on the album’s mini-site (bishbosch.com).