Watch the video for ‘Intrusions’, from Hecker and Lopatin’s Instrumental Tourist 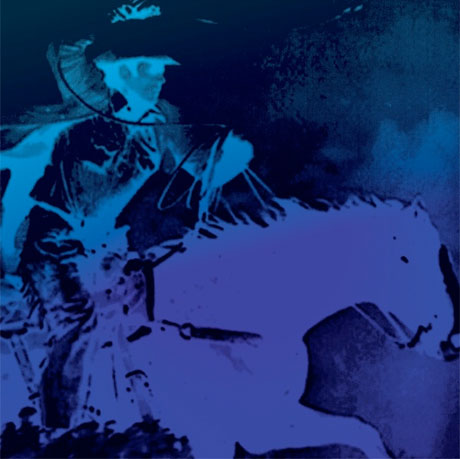 We’re not sure how much of a crossover there is between car buffs and scraping exercises in drone and doom, but when you film those cars from the driver’s seat and bomb around at night with no destination then it starts to make a little more sense. Though maybe Tim and Dan were just out for some late night Applebee’s. Who knows, dear reader – who knows?