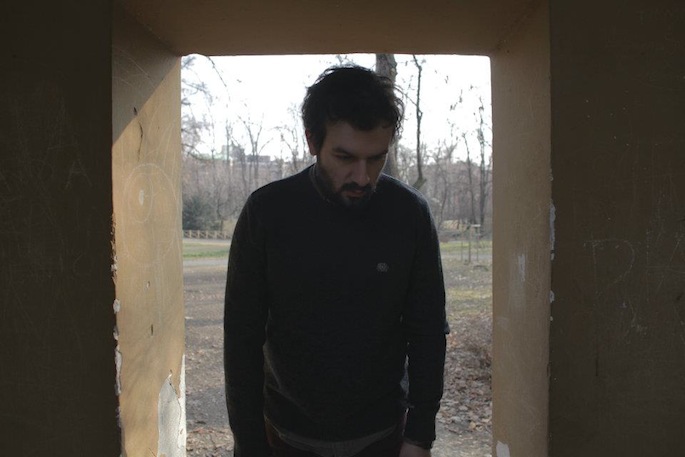 The influential NYC label shares an album from a Greek up-and-comer.

Larry Gus is the pseudonym of Greek producer Panagiotis Melidis, whose soul-heavy compositions have the crate digging sensibility of those of revered producer Madlib.

Silent Congas is a nine-track effort that, while seemingly agnostic to genre, is obsessed with the groove. As he says in a recent interview, the album was inspired by French writer Georges Perec and the constraint-embracing Oulipo movement.

“The numbers of samples used per song, the way that they were chosen, their role in the songwriting and mixing processes, all that derived by setting some specific constraints in the beginning of the project, sort of creating a certain environment where the relationships between the samples would start emerging on their own, and everything started functioning in a semi-generative manner.”

While its genesis might be complicated, the listening experience is anything but a chore. Stream and download Silent Congas below.