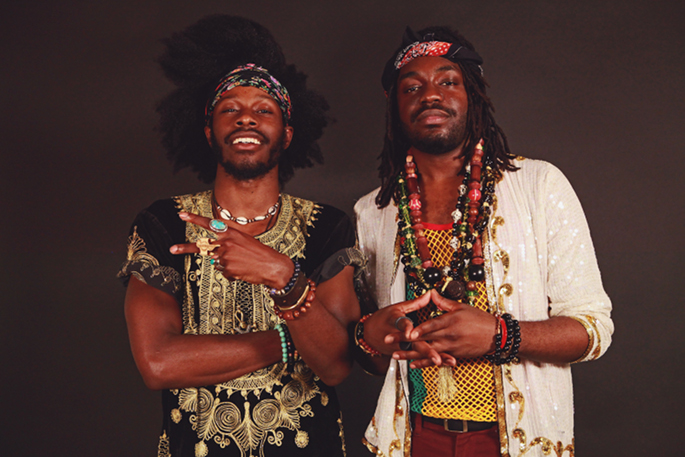 Greene’s a past master of the velvety house jam: 2011’s The Look and Another Girl EPs were both remarkably lush, swung affairs. His 2012 releases, however, have been somewhat musclier. The Concealer EP for Vase had its rougher moments, and the 3024-released Ready was definitely the Canadian’s most forceful release by some way. He’s also displayed broad tastes as the boss of Vase, patronising the likes of Zodiac, Arclight and Samoyed. His latest remix, however, shows him reconnecting with his sensitive side, and the results are immaculate.

Jesse Boykins III and MeLo-X’s ‘The Perfect Blues’, plucked from the pair’s psych-soul LP Zulu Guru, is a slinky bit of electronic soul, made all the slinkier in Greene’s hands. Over a skeletal, swung house beat, Greene shows off his way with a soft synth pad. It’s a slow-burner, full of beautiful reverbplay and characterised by judicious restraint. This sort of lacquered house has had a lot of traction this year – just look at the wildfire success of Disclosure’s ‘Latch’ – but Greene’s evidently still one of the most effective practitioners around.