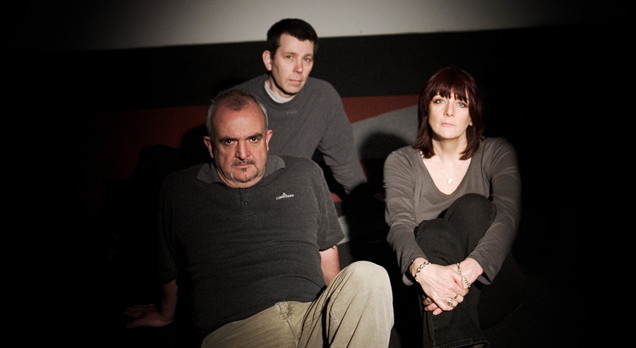 Throbbing Gristle – rechristened X-TG in acknowledgement of the non-participation of founder member Genesis P-Orridge – will release their final work on November 26. It can be pre-ordered here.

One half of the double-album is a radical reinterpretation of Nico’s majestic Desertshore LP. Though all members of the band had been involved in the conception and early development of the project, it was the late Peter ‘Sleazy’ Christopherson who was most heavily invested in it. Following his death in 2010, Chris Carter and Cosey Fanni Tutti made the decision to finish his work, and recruited a number of stellar guest vocalists to contribute: namely Marc Almond,  Sasha Grey, Blixa Bargeld, Antony Hegarty and Gaspar Noé.

French-based Argentine film director Noé, maker of Irreversible and Enter The Void, sings on a version of Nico’s ‘Le Petit Chevalier’; The Quietus are premiering a stream of it today.