“Barmy to the power of barmy”: Silver Apples remix Deerhoof 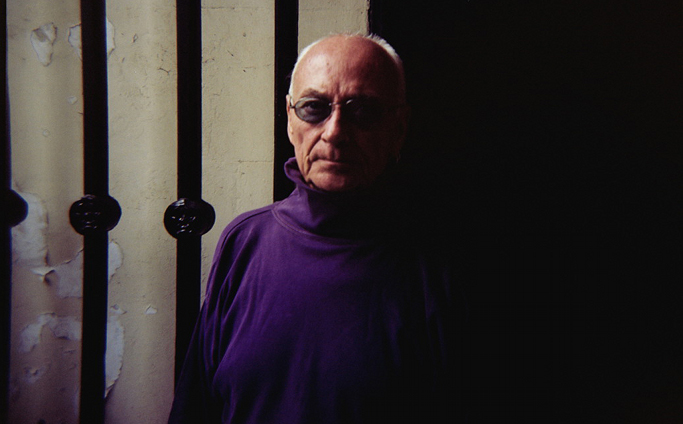 Simeon, the frazzled brains behind 1960s psychedelic synth outfit Silver Apples, has remixed lead cut ‘Mario’s Flaming Whiskers III’. The newly rechristened ‘Mario’s Flaming Dessert’ keeps the freewheeling spirit of the original intact, but superimposes arpeggiator trails and playful synth whooshes over the top. It’s a barmy take on a barmy original, which makes for – well, barmy to the power of barmy.

The band were thrilled to secure the commission, according to singer Satomi Matsuzaki: “Silver Apples is my favorite artist. When I moved to San Francisco in 1994, my friend Cole Palme introduced me the music. I was so into it and bought the original vinyl of the first album for 130 dollars! I had never paid that much for a record. I am super excited that Simeon remixed our song that I wrote”. [via The Quietus]