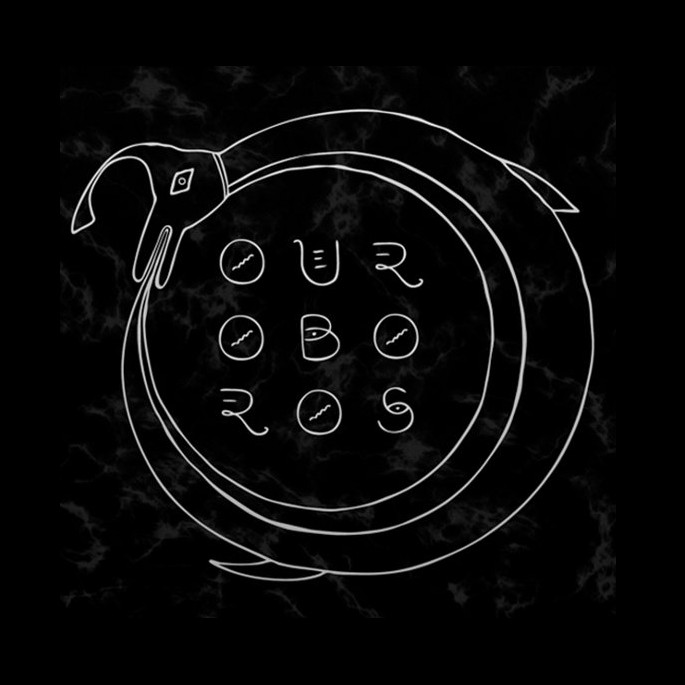 A compilation designed to ““illustrate the diversity of North American artists bonded by, if anything, an appreciation for both old and new incarnations of dance music”, it features contributions from Machinedrum, Ghosts on Tape, Clicks & Whistles and more, and comes curated by Low Limit, a.k.a. one half of Lazer Sword. FACT are streaming the compilation for the next week; below, we caught up with Low Limit to find out a little more about how it came to be.

Tell us about the compilation – why, how and when it happened.

“I was first kicking around ideas with my pals at Innovative Leisure over a year ago, when the concept of a compilation came about. They were pretty open to let me run with it, direction-wise, so after some thought I decided I’d use the opportunity to expose a handful of personal favorite North American artists carving their own path under the broad umbrella of ‘dance music’, to some extent.”

Compilations are a funny game, especially now in the age of free mixes / mixtapes. How do you intend to make Ouroboros stand out?

The list of artists on the record is maybe enough to grab some attention, although I’d also like to believe the record plays a bit more like an album than your typical compilation. I intentionally approached people whose work I thought might compliment each other on the same release – artists who lean towards more moody or emotional terrain – while still bringing to the table their distinctly original output.”

Why did you choose to stick to American artists? Do you think it’s still harder to succeed at dance music in the States than Europe?

“In the last couple years we’ve seen a dramatic increase in the amount of quality music, labels, club nights, etc., on our side of the pond, which is great. I wanted to present a varied selection of American artists on the comp because I think it’s healthy for listeners both overseas and at home to get a glimpse of some original things going on behind the curtain of the generally-abrasive ‘EDM’ type of sound. Beyond the classic dance music influences from our home turf, there’s no question that myself and others on this compilation also look towards Europe and UK for their great music, so there are surely international influences bleeding through at times as well.

“If you’re asking do I think it’s harder to find success as a dance music producer in the States? That’s a tricky question. Most of the major cities in the US are pretty receptive at this point to what we do, but when you step to many of the smaller towns they mostly want to be banged over the head with that noisy American dubstep stuff… well, I guess trap music now. If you’re one of those kinds of DJs, then you’re in business. Many of my friends and I do tour in Europe pretty regularly though, where the crowds can be at times more dialed in to the kind of sound that we like. You guys have way better festivals! We could use about three dozen more festivals to get on your level. Anyway, I suppose it really just depends on what music you’re into, and also what you consider ‘success’, you know?”

What’s new with you aside from the comp?

“I’ve been keeping busy in my recently relocated studio, working on a lot of new material. Me and my SF fame recently launched our label Icee Hot – the natural progression of our San Francisco club night of the same name – the first two releases from Ghosts On Tape and Lando Kal have been doing us well. I’ve fallen back in love with DJing after an couple year hiatus, so thats been fun. I’ve also fallen back in love with buying cassette tapes. There is a big scene for that stuff here in LA. What else… I saw Marcel Dettmann the other day at a big warehouse rave. Very #rare. And I liked that Lil B song with his cat.”