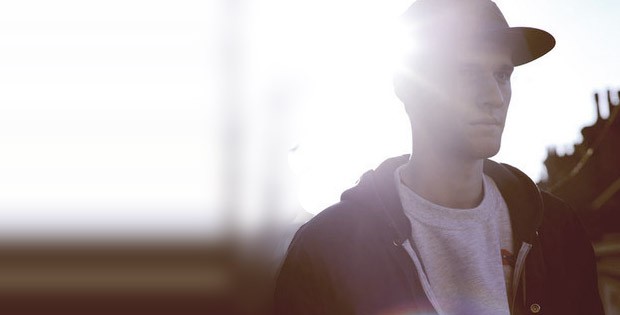 The soca-fanatic reworks a few forgotten R&B and hip-hop tunes.

Unlike the countless “remixes” of R&B songs that simply lay in an a capella over brand new instrumentation, Murlo’s remixes actually rework the originals in novel ways, leaving most of the vocals on the cutting room floor.

In his hands, Fabolous’ ‘Can’t Let You Go’ sounds like Fatima al-Qadiri in the dancehall. Likewise, the Eastern-tinged samples of Ja Rule’s ‘Between Me & U’ have actually been slowed down (despite the song’s steady rhythm) and Christina Milian’s voice has practically been turned into a hi-hat.

Stream/download Murlo’s remix of Ginuwine’s ‘In Those Jeans’ below, and grab the whole pack on Mediafire. [via XLR8R]