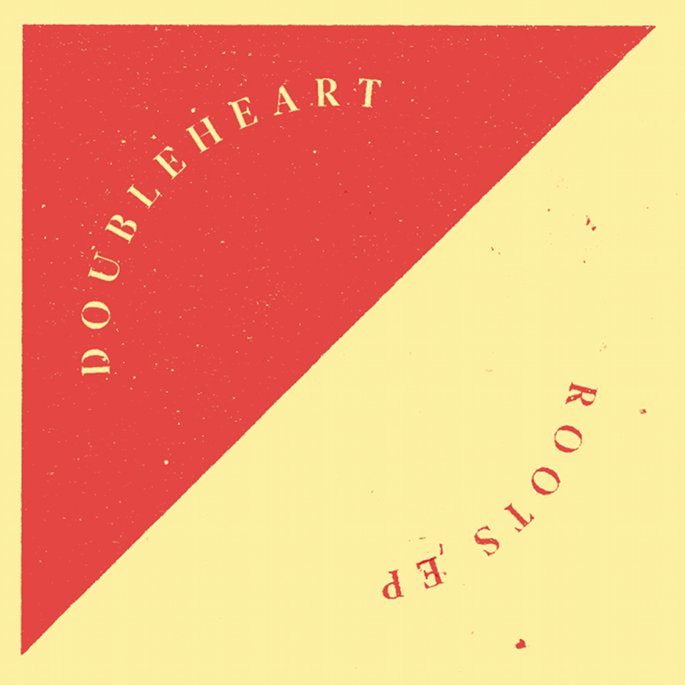 Optimo, of course, called time on their legendary club night in 2010, and JD Twitch has busied himself with a glut of releases and remixes ever since. Landstrumm, meanwhile, has been turning out idiosyncratic electronic music since the early 1990s, ranging from classic techno (1995’s Brown By August) to serrated rave (2008’s Lord For £39).

The duo have been collaborating as Doubleheart since 2011, when they dropped the eerie, syncopated house cut ‘Salsa’ for Boddika’s Nonplus label. A follow-up EP, Roca, arrived earlier this year on Shipwrec. The pair are now set to release a new EP on young Glasgow label High Sheen. The four-track Roots EP takes its name from a track on Michael Smith’s 1982 dub/spoken word classic Mi Cyaan Believe It, and promises “an analogue exploration into the rawer side of dance music”.

FACT have the first play of two tracks from the EP. The crawling, lo-fi ‘Ghent’ centres around a coiling acid line, and it’s equal parts playful and forbidding. The title track, meanwhile, is a downbeat electro cut that sounds a little like Monolake being piped through a radiator.

Roots will drop on January 28 on 12″ and digital formats. Head to High Sheen’s Facebook and Twitter for more info.