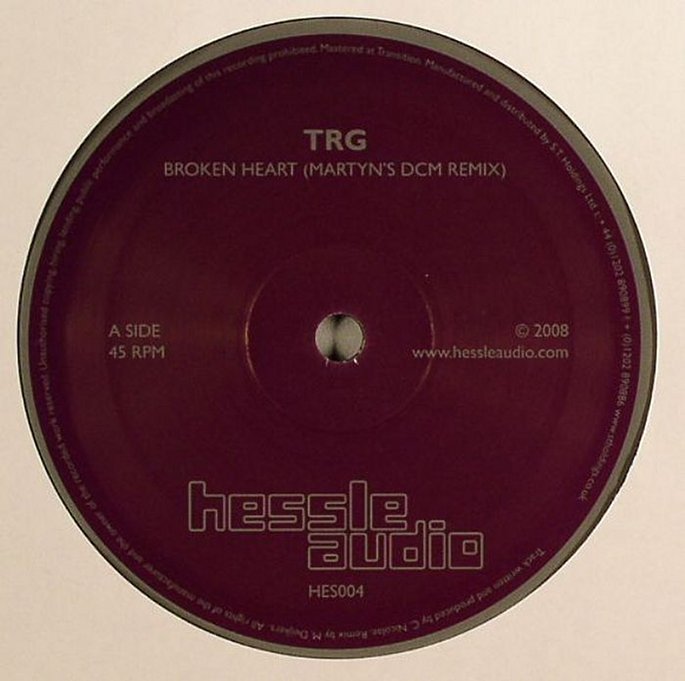 The footworkers have turned their sights on the 3024 boss’ wonderful remix of TRG’s ‘Broken Heart’, originally released on Hessle Audio with a Ramadanman edit on the flip. It’s a fairly cosmetic edit, lightly reconfiguring the percussion track without disrupting the mood of Martyn’s original remix. A relatively mild take, then – it’s definitely closer in spirit to Manny’s output, in contrast to Rashad’s whipcrack productions – but one that offers a new angle on arguably Martyn’s best release to date.

Rashad has also circulated a new track, ‘Everyday Of My Teklife’, produced in collaboration with DJ Phil. The track will appear on the forthcoming All Nite Flight EP, due on February 19. Both are available to grab below, or through Rashad’s Soundcloud. [via Ad Hoc]