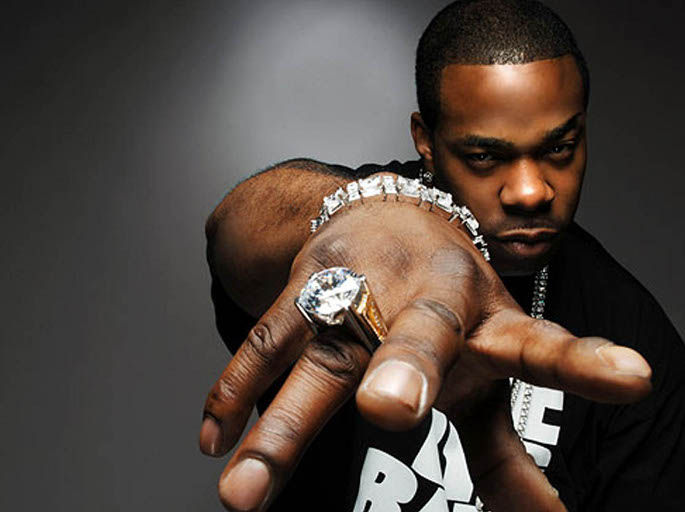 If Kendrick Lamar’s all-conquering good kid, m.A.A.d city is the “short film” it purports to be, then ‘Poetic Justice’ is the point where Part One spills into Part Two  – a moment for the listener to catch their breath.

Interesting, then, that rap’s most breathless practitioner has, of all the options available, selected that track to do his rapid-fire thing on. Busta Rhymes – whose jag on Chris Brown’s ‘Look At Me Now’ remains the most exhausting verse of the year – has teamed up with Q-Tip to slap new vocals onto Scoop DeVille’s Janet Jackson-sampling beat.

There’s a quirky biographical twist to the remix. Busta uses his verse to describe his ardor for Jackson during the video shoot for their 1998 duet ‘What’s It Gonna Be’. It’s a funny and touching performance, and features some cheeky nods to that clip’s infamous behind-the-scenes largesse (“I spent £2.4m on the fucking budget”). Q-Tip, meanwhile, is much more in sync with the languid mood of Lamar’s original.

Busta is about to drop the Catastrophe mixtape under the auspices of his The Conglomerate project, which also features J-Doe and Reek Da Villain. [via Miss Info]