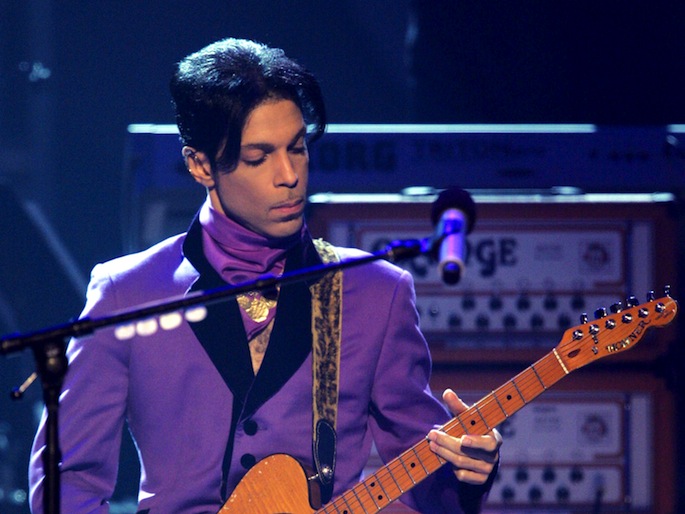 The (in)famously web-unfriendly artist is either re-evaluating his stance on the Internet or has been bested by a Twitter account that bills itself as an “International Art Thief.”

“3rd Eye Girl” has uploaded a funky, go-go inspired new song, ‘Same Page, Different Book’, a remix of Prince’s recent single ‘Rock and Roll Love Affair’, a longer version of 2010’s ‘LayDown’, and a rehearsal video of Prince performing 1979 cut ‘Bambi’. Watch and listen below, before Prince gets litigious. [via CoS]