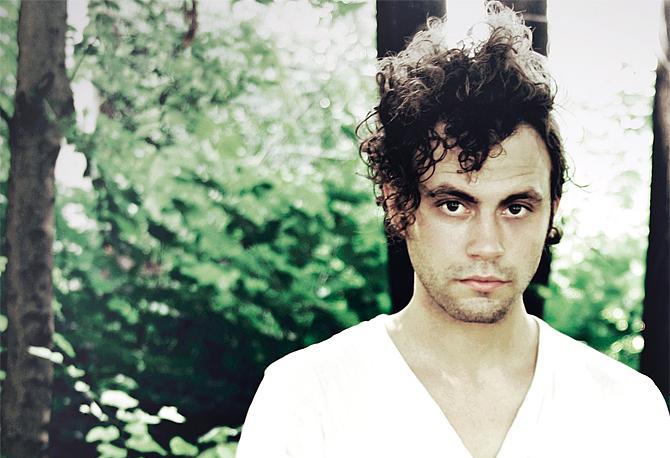 Soul vocalist Mikky Ekko’s 2012 single ‘Pull Me Down’ was most notable for its production by Clams Casino.

Ekko clearly comes from a more trad leaning than the producer behind codeine dreams like ‘I’m God’, and it’s also clear that the wheels of the machine are firmly in motion for him: we’ve already seen Ryan Hemsworth (of 2012’s best FACT mix – official) remix ‘Pull Me Down’, and now it’s the turn of London’s T. Williams. As fans of Williams know, he’s got one hell of a way with a soulful vocal, and his ‘Pull Me Down’ mix definitely sits well next to his recent mixes of Disclosure’s ‘Latch’ and Jessie Ware’s ‘Wildest Moments’. Stream it below.