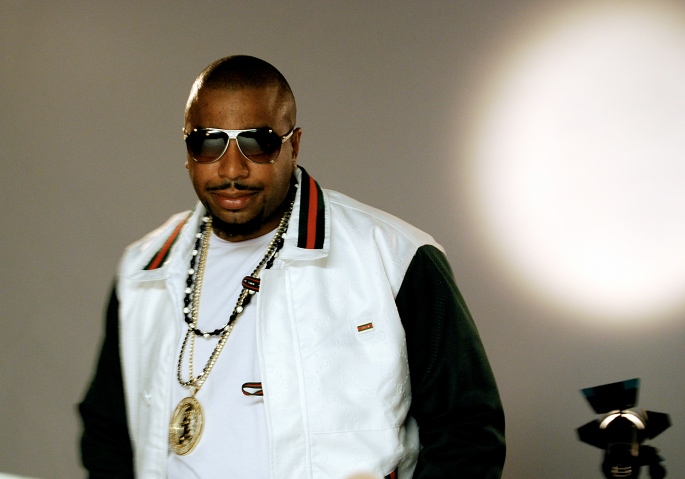 Gruff C-N-N alumnus Noreaga is back under a new guise.

Last week, the rapper revealed that he was rebranding, ditching the Noreaga handle in favour of new name P.A.P.I. (Power Always Proves Intelligence, apparently). The news arrived alongside ‘Tadow’, his first official single in a while, featuring 2 Chainz and Pusha T (plus a Raekwon cameo in the video). It’s not a particularly remarkable comeback, featuring a watered down Young Chop-style beat and one of French Montana’s more grating hooks.

Much wiser to treat Large Professor collaboration ‘Built Pyramids’ – which has been kicking around since the start of the week –  as the first chapter in the P.A.P.I. story. The Prof brings one of his most exuberant beats in ages, an organ-heavy goodtime jam with the occasional surprise horn stab. In this sort of environment, you’re reminded just how entertaining a rapper N.O.R.E./P.A.P.I can be: the rapper’s forceful, antsy flow is commanding and smart from top to tail. The whole thing is shot through with an irrepressible joie de vivre; as P.A.P.I. enthuses in the opening moments, “This my first Large Pro beat! You a genius! I’m honoured!”.

The rapper will release sixth LP Student Of The Game later this year. The disc will be his first studio full-length since 2007’s Noreality.