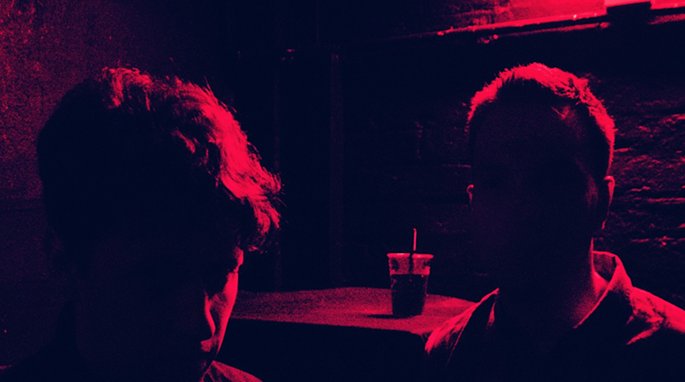 That’s oversimplifying things, of course: no modern genre is ever really born or killed with one track, and both So Solid and More Fire Crew had caused damage before Musical Mob had released their banner single. In terms of a blueprint for a scene however, it’s pretty much undeniable – ‘Pulse X’ is the definitive early grime instrumental, and it’s been sampled (or its bass sound recreated, at least) more times than we care to count.

Last year, Liminal Sounds released a free online EP where three current grime producers, Slackk, Pedro 123 and Elsewhere, remixed ‘Pulse X’ – with permission and stems from Musical Mob’s Youngstar we should add, no bootleg business here. On January 21, Liminal Sounds will give those remixes a vinyl release, complete with additional takes from Visionist and Blackwax [above]. You can stream the latter’s take below.

A launch party for the release takes place in London this month: sets come from Youngstar and each of the remixers.