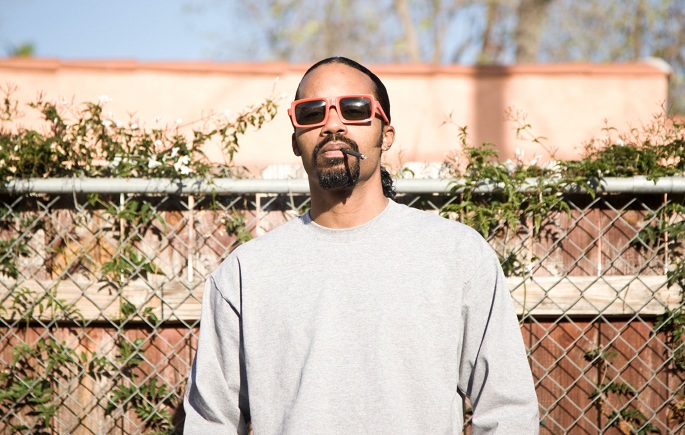 Grab an ultra-rare 1994 cassette album from the Pasadena boogie lord.

The edited version of Tranquil Funk features eight tracks dating back to heyday of G-funk. The selection was recorded in the producer’s bedroom, and is the definition of rare: only two of the singer/producer’s “close friends and associates” were given a copy of the tape. FunK’s on a solo tip across the tape, with the exception of ‘It’s Only You’, which features contributions from Suzanne.

The download comes with an accompanying blurb from FunK:

“At this time in my life I was very young in the mind (via the ‘immature use’ of the ‘N’ word, in ‘some’ of these tracks & a word I NEVER will use in ‘my own personal music’ ever again), yet musically advanced amongst my peers. This ‘limited time only’ FREE DOWNLOAD is a snapshot in time, in relation 2 my story & origins within this music game.

*Thanx for your interest & giving this era of my music output some ear time”.

Click below to download or stream Tranquil Funk. You can peep his fancy new Dam Drum 2.0 drum machine here.