TOKiMONSTA recruits Kool Keith for the stonking ‘The Force’ 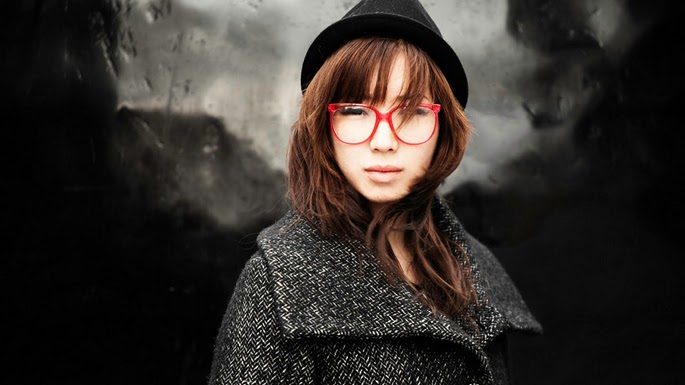 Lee’s long been part of the Brainfeeder family, an association that culminated in 2011’s swoonsome Creature Dreams EP. Last year saw her team up with Philly oddball Suzi Analogue as Analogue Monsta, releasing the frenetic Boom LP for Scion AV. In a mark of the sort of unlikely alliances beginning to spring up in the post-EDM goldrush, she’s currently signed to dance megacorp Ultra, and Skrillex has become something of a patron.

Lee’s latest, spotted over at Self-Titled, sees her team up with one-time Ultramagnetic MC – and, talking of unlikely alliances, forthcoming Yeah Yeah Yeahs collaborator – Kool Keith. Lee’s an underrated beatmaker, but ‘The Force’ is right up there with her best work. Some forceful bassbombs and the sort of rattling drums that Flying Lotus employed to such great effect on Los Angeles keep the energy and interest up throughout. Keith, meanwhile, is on unhinged Dr. Octagon form, croaking about space flights, naval engagements and being reincarnated as “The Force”. One to be reckoned with.