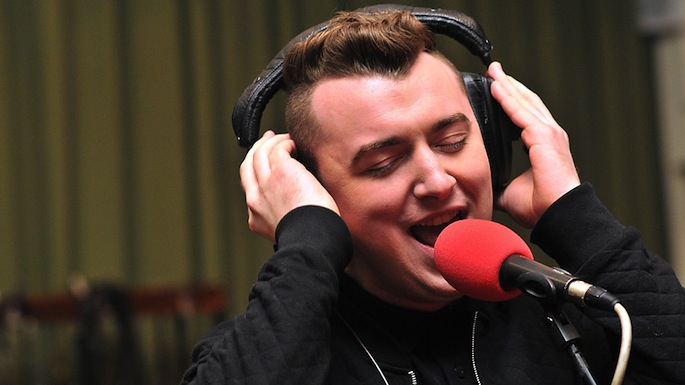 The ‘Latch’ vocalist shows off his range on his first official release.‘

Smith impressed on his out-of-nowhere appearance over the pristine shuffle of Disclosure’s ‘Latch’. But while ‘Latch’ was an equal showcase of the Lawrence brothers’ songcraft and Smith’s vocals, ‘Lay Me Down’ is all Smith.

Watch an acoustic, in-studio performance of the song below. Accompanied by just piano and strings, Smith’s crystal-shattering voice is soulful and powerful. While the “acoustic” designation suggests there is a more robust version of this song, the simplicity of the ballad is strong enough to stand alone.