Hear Baauer and Just Blaze team up on the bruising ‘Higher’ 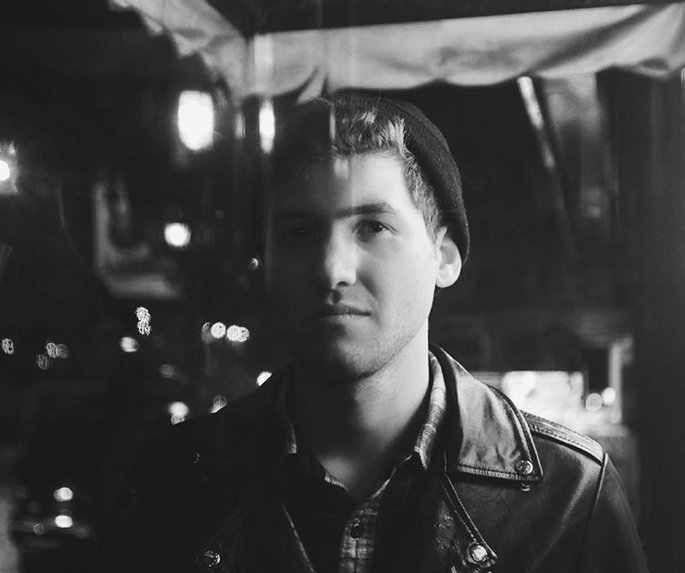 Hip-hop’s most illustrious hit-maker and LuckyMe’s party catalyst have unveiled the first fruits of their recent studio collaboration.

Just Blaze recently picked up where his 2009 4/4 experiment ‘Exhibit GFP’ left off, releasing the house thumper ‘BEHOLD! (Exhibit J)’ (which itself pulled apart his classic Jay Elect ‘Exhibit A’ beat’). Baauer, meanwhile, has been mangling The Prodigy and receiving end-of-year accolades off the back of calling card ‘Harlem Shake’. The pair are about to begin touring together, and, more excitingly, have been working on some collaborative beats to boot. The first of those tracks, ‘Higher’, has just hit the web.

You can hear traces of both artists in ‘Higher’, which fuses Baauer’s screwiness with Just Blaze’s widescreen sensibilities. It’s arguable that the latter’s bombast slightly overwhelms the former’s goofball charm, but it’s still a formidable bit of souped-up hip-hop, with more than a touch of TNGHT’s remix of Kanye West’s ‘Cold’ (which, as it happens, has just been ripped and upped). There’s also some nifty pinching from Jay-Z’s The Blueprint cut ‘You Don’t Know’ – produced by Just Blaze, naturally. [via Hypetrak]