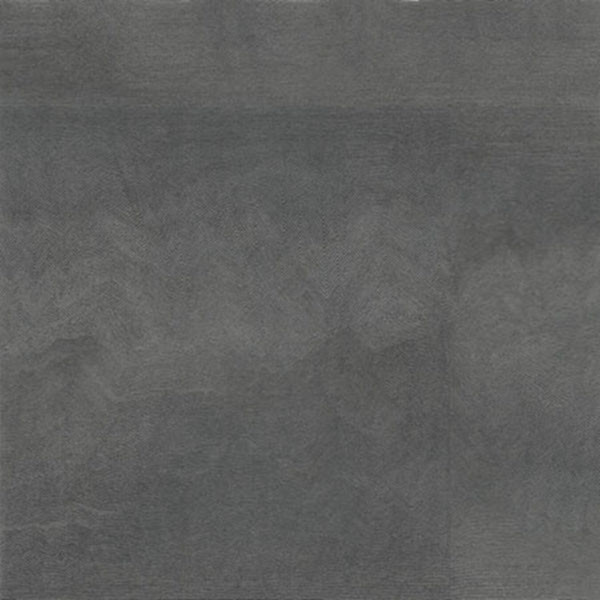 Ed Gillett, aka Shape Worship, is about to drop his debut EP, Observances.

According to his website, the producer is interested in “broken song forms” and “the enjoyment of mistakes”, and current home Exotic Pylon tend to specialise in the grubby (Maria & The Mirrors) and the disorderly (Hacker Farm). So we were a little surprised to find that Shape Worship’s thing is polished, dreamy beat music in the Gold Panda/Om Unit mould. Two self-released EPs, 2010’s self-titled debut and 2011’s Dream Shudders, are both available to grab from his website, and twist sound fragments into colourful, loping, groove-based pieces.

Observances arrives on January 28, and features six tracks from the producer. ‘Mzungu’, premiered over at XLR8R, is an impressive calling card, setting Four Tet prettiness over a syncopated shuffle and some tasteful wobble. Click below to stream or download the track.